Tropicana is a very famous juice brand that sells fruit juice worldwide. On January 9th 2009, the PepsiCo-owned brand decided to replace the existing packaging branding for its best-selling orange juice with new branding for the North American market.

However, this new packaging design was rejected and criticized by the majority of Tropicana’s consumers. The launch of the new packaging was indeed such a failure that Tropicana had to drop it to come back to the original version of the packaging.

People rarely consciously look at logos. Their shopping habits were formed years ago, and don’t change, especially for essentials. But when packaging suddenly changes in a big way, they definitely notice. When Tropicana tried to change things up, customers revolted, and they lost a fifth of their sales in a matter of weeks.

“About five years ago [Tropicana] went to this very clean but kind of cold-looking logo, and their sales dropped 20% in one month. Some pundits said they weren’t recognizable,” Ryan said. “Tropicana has something like eight feet in the refrigerated section. People recognized it. They didn’t trust [the new logo].”

People don’t like change. And when a logo or packaging for a favorite product changes, it creates trust issues. The package has changed and they wonder if what’s inside has, too. The generic logo made people expect a generic product.

It’s one of the reasons Yahoo has chosen to ease people in and experiment rather than up and change things without some preparation.

View a change in brand strategy for this church. 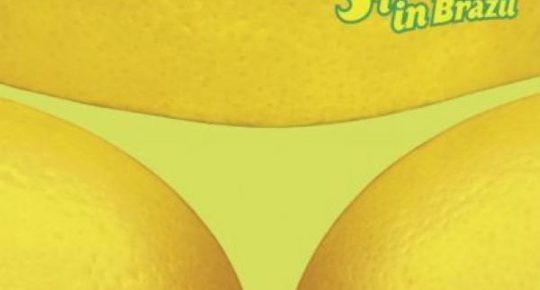 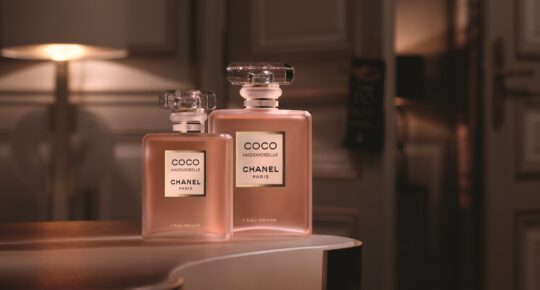 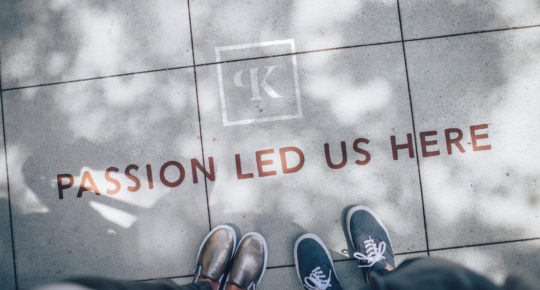 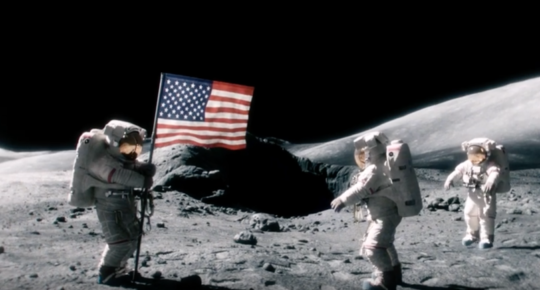 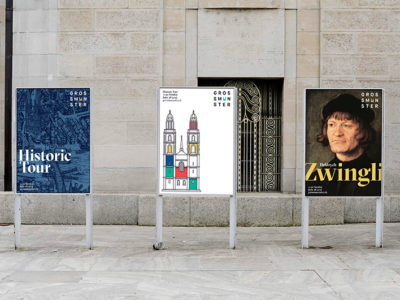 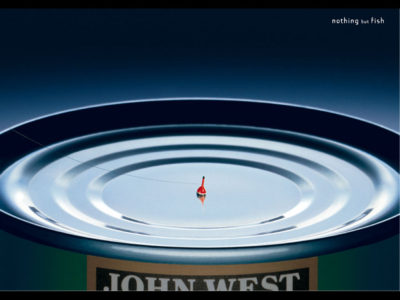 Next Post (n) Is this the greatest print ad ever?