Why?  You only have to log on to a Facebook page or Twitter feed of any large organisation, telecoms or food. What do you see, an endless list of people complaining. It just seems all people do these days on social media is complain.

So why did Tim Martin decide to take Wetherspoons of social?
“It’s becoming increasingly obvious that people spend too much time on Twitter, Instagram and Facebook, and struggle to control the compulsion,” Mr Martin opined, stating that he doesn’t believe abandoning a promotional tool most businesses have leapt upon will affect his trade.

The statement also cited “recent concerns regarding the misuse of personal data” and “the bad publicity surrounding social media, including the ‘trolling’ of MPs and others, especially those from religious or ethnic minorities”.

We actually could see this coming, perhaps not Wetherspoon directly but to a big organisation.  EE is another that receive complaints on a minute by minute basis.

Looks like Zuckerberg has created a complaining monster. Who’ll be next to delete their social media next I wonder? 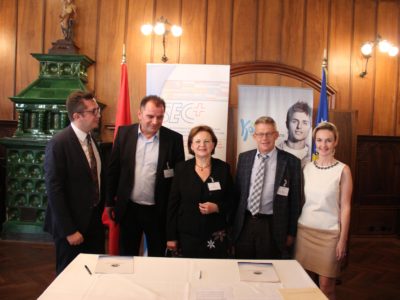