As a digital and creative agency, we are very lucky to be based in the beautiful city of York, it inspires us each and every day. But what about it’s history?

York has changed hands several times in its history. It was founded by the pre-Roman Britons and originally named “Eborakon” meaning “place of the yew trees”. The Romans changed it to Eboracum in 71 AD and made it their capital. York became so important in Roman Britain that a palace was built in the city, and the emperor Septimus Severus stayed there from 209-211. The most enduring legacy of the Romans is the city walls, around which you can still walk today.

The Romans left around 410 AD where they were replaced by the Anglo-Saxons who named the city Eoferwic. Little remains of the Saxons’ as their wooden buildings have not survived. Edwin, King of Northumbria constructed a church, especially to be baptised, which is considered the first York Minster.

The Danish Vikings led by Ivar the Boneless, invaded York around the mid 9th century AD. The Vikings changed the name to “Jorvik” and left a legacy of street names behind. “Gata” in Danish means street leading to current street names such as “Micklegate” and “Castlegate”. In the 11th Century, a succession of rebellions and invasions from Norway led England into the hands of the Normans.

William the Conquerer became King of England and medieval York became the base of his operations in the North. He built two castles, one on each side of the river Ouse. All that remains of these is the Northern Clifford’s Tower. There were several uprisings against the Normans, however, these were suppressed by unprecedented savagery. Most tellingly, the population of Yorkshire fell from 8,000 to 2,000. The Normans also brought York into economic importance. The Minster was rebuilt in the Gothic style over the years 1220- 1482, and the Archbishop of York was only second to the Archbishop of Canterbury in terms of religious influence.

At the end of this period, during the War of the Roses, York was a centre of power for the Lancastrian cause. Edward IV never forgave the city for being sympathetic to his enemy and ruled with an iron fist. The top of Micklegate Bar was decorated with the heads of the leaders. The economic influence also began to ebb away at this time. 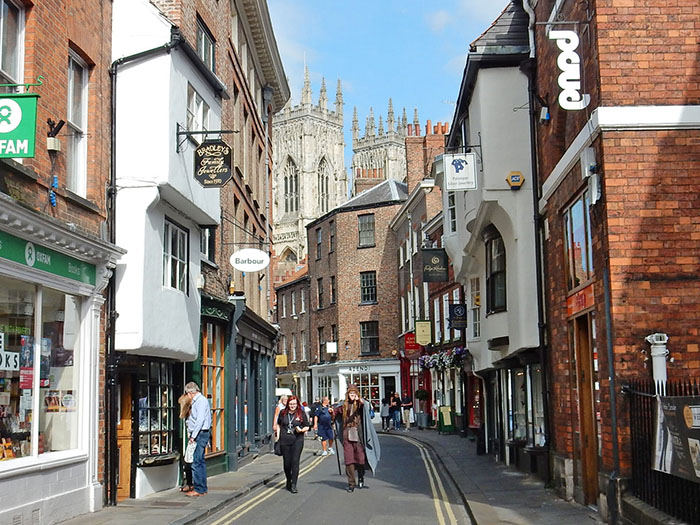 York suffered under Henry VIII’s reformation. In April, 1644, York was besieged by parliamentary forces under the command of Sir. Thomas Fairfax. King Charles’ cousins Prince Rupert rushed to York’s aid. However, York surrendered to the Parliamentary army. Many important buildings were destroyed but Fairfax convinced them to spare the Minster.

The Georgian Period was one of social and cultural growth. The Assembly Rooms, near York Minster, were built in 1730 for the 3rd Earl of Burlington, the leading patron of Palladian neo-classical architecture. The interior of Clifford’s Tower was filled with many public buildings. Dick Turpin, Britain’s most notorious highwayman awaited execution in one of the cells. York’s first Newspaper was established at this time: The York Mercury.

The Victorian Age was an age of railway. The city became a main railway transportation hub for the North. The railway boom made York into more of an industrial city. The opulent Royal Station Hotel was built in 1877 to accommodate travellers in style. It now exists as the Royal York.

Today, York is a growing commercial city with tourism being a major source of income for the city and its people. Contact us, arrange a meeting with us, we can discuss a project while taking in the stunning city of York. 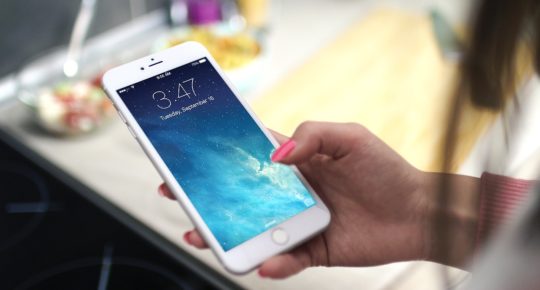 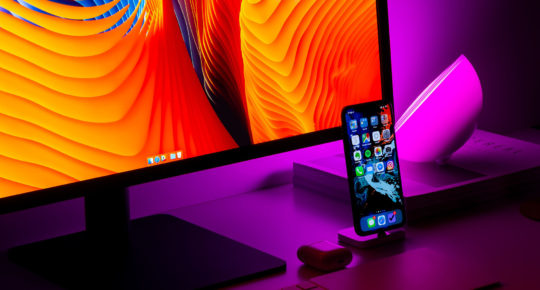 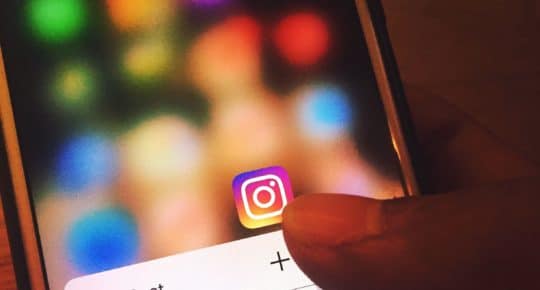 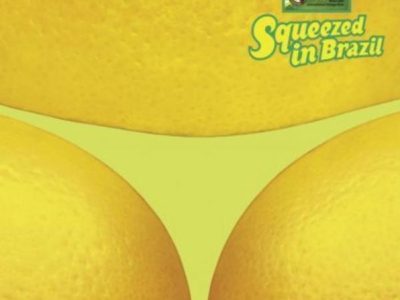